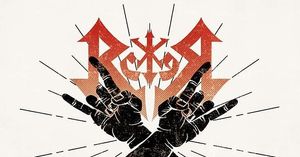 Getting some love from Indie Dock Music Blog

“Real rock and catchy motives of the new songs will bring aesthetic pleasure to any lover of punk-rock and related styles” http://indiedockmusicblog.co.uk/?p=14195 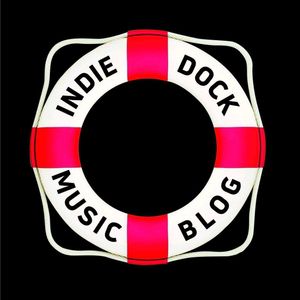 Ace of Swords lends some nice words on the new record

REVIEW: 10/10 “As soon as I hit the play button I was assaulted by this music that hit me straight like a punch in the face. Direct and honest punk rock with no strings attached.” https://www.edgarallanpoets.com/divided-states-is-voice-of-addictions-album-indie-music/ 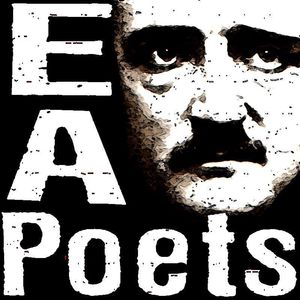 Interview "This is Just a Phase"

The Rock and Roll Report